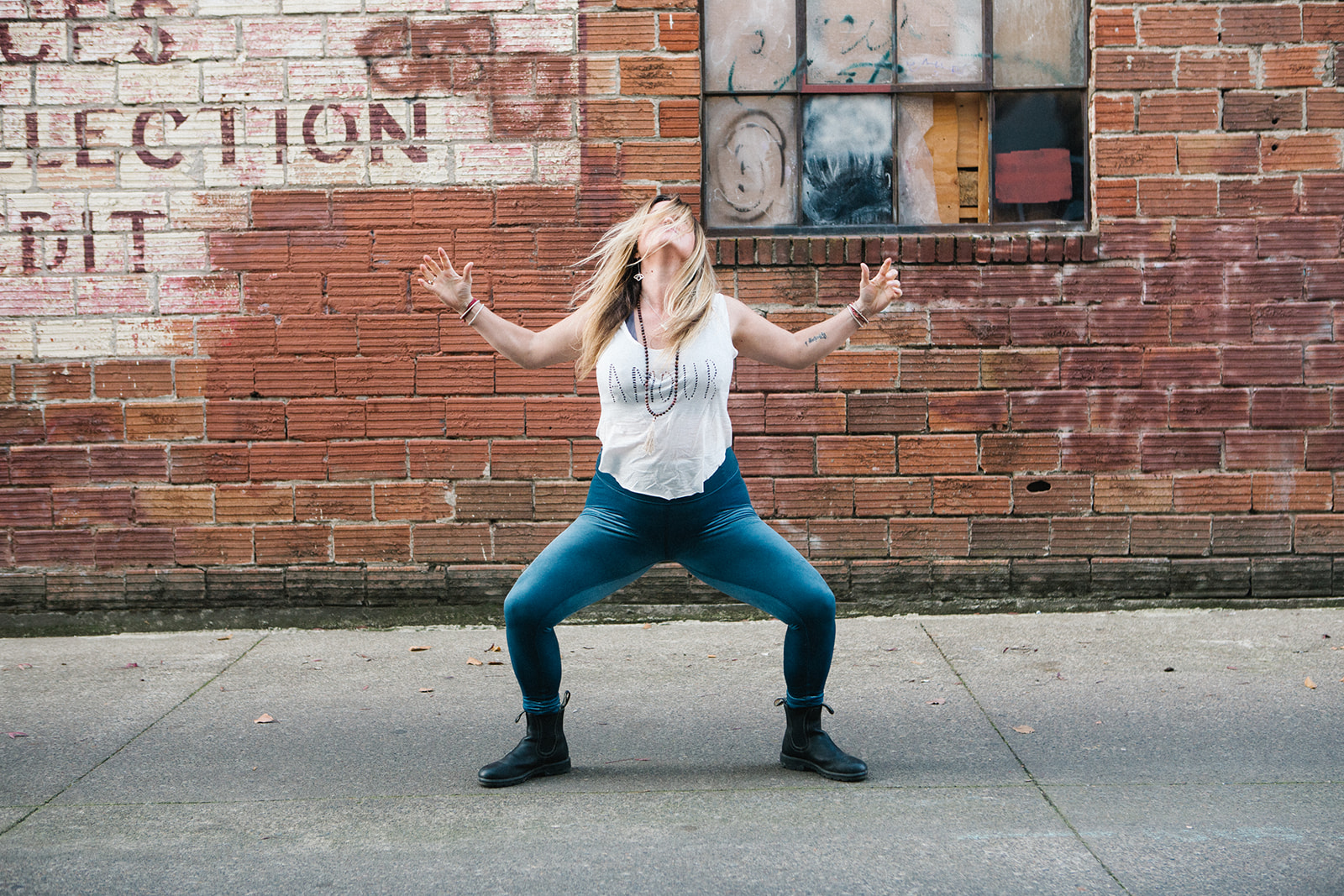 Chrystal fell in love with Yoga over 20 years ago after watching a yoga video in her small town of Kingman Arizona. From that moment on, yoga became a huge part of her life. Her love for yoga and becoming a yoga teacher stayed with her as she became a mother of four amazing souls. Knowing that one day she would teach, she stayed patient and kept practicing as much as she could while raising her children. After losing her beloved brother to chemo and having to heal from her own severe health challenges at a very young age, she became empowered through natural medicine, whole foods, body work, meditation and yoga. Through her own healing and challenges, she was led to become a practitioner of Bowen Therapy in 2004, an NVC relationship coach and then later in 2010 a Licensed Massage Therapist. In 2018, Chrystal’s dream of becoming a yoga teacher became a reality after graduating through Yoga West as a Kundalini Yoga Teacher. In 2019 she traveled to Rishikesh, India, (The Yoga Capital of The World) to become a certified Sattva Yoga teacher under her Guru, “Anand Mehorta.” She is already planning her second trip to India to further her teachings and stay connected to her Beloved Sattva Community and the potent teachings.

I believe that the greatest healer is our own SELF, and yoga is a path to our True Self. My clarity, radiance, magnetism, heart, extended knowledge, and resilience is fully felt as a true embodiment of my nature.