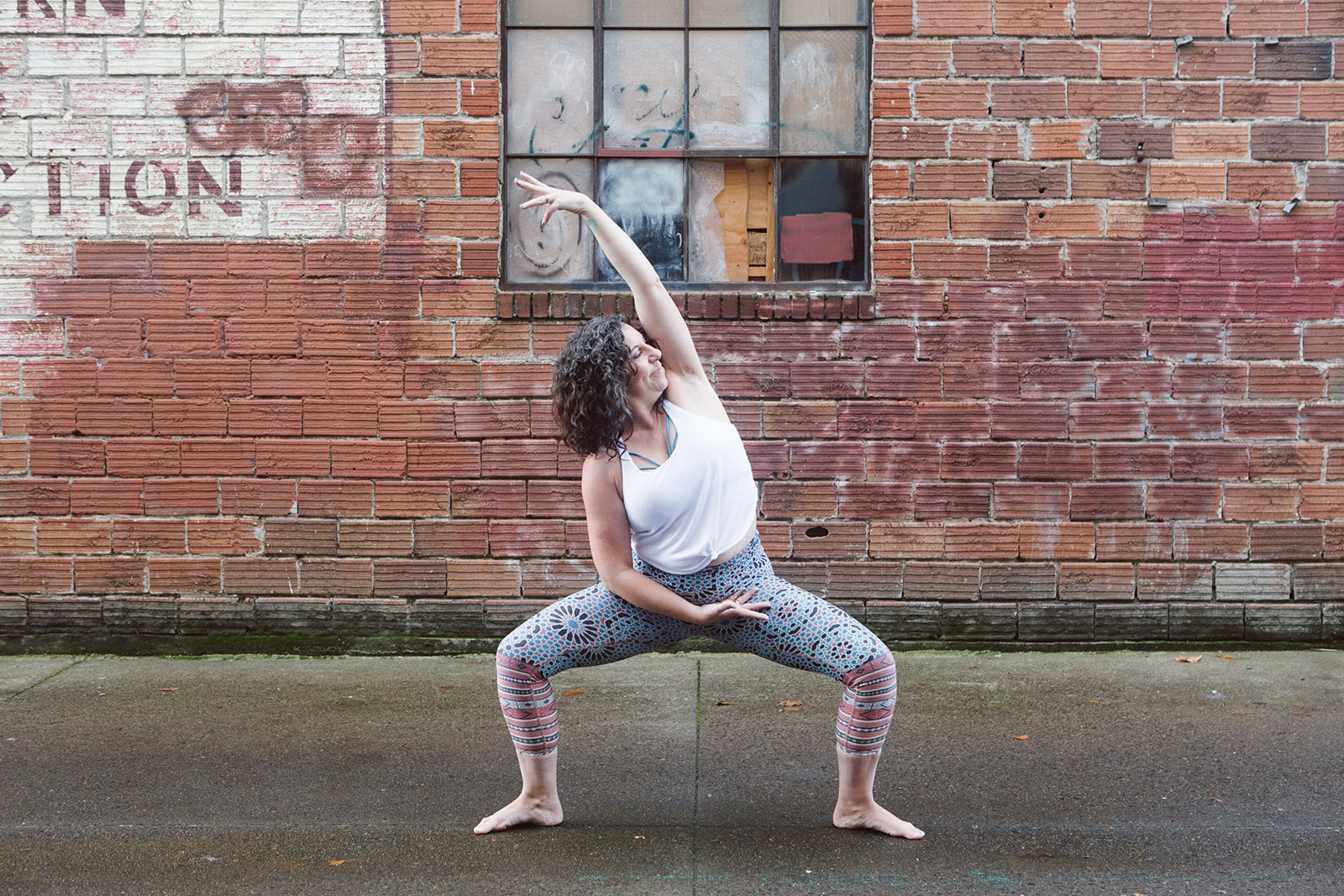 Melissa's inherent desire for exploration has led her to places such as Ghana, West Africa learning about native culture, music and dance as well as living in places such as Maui, Hawaii all before completing her first Yoga Teacher Training in 2011, which included 100 hours of Vinyasa basics.

Melissa became pregnant in 2012 and began teaching prenatal yoga during her pregnancy. The birth of Melissa's first child led her to Khalsa Way- a Kundalini based prenatal teacher training with widely known Kundalini guru, Gurmukh, at Golden Bridge Yoga Studio in New York. This experience opened Melissa's eyes to a whole new way of looking at pregnancy and birth leading to her ongoing desire to continue to work with the beauty of pregnancy and offering this nourishment to mamas whom may have never practiced yoga before or allow for seasoned yogis to relish in their mama-hood.

Melissa has worked in Social Work since 2002 and finds a sense of grounding in practicing and teaching yoga and is excited to continue this journey. You might also find Melissa on the dance floor of Blue Grass festivals, as well as taking photos, hiking, mountain biking and exploring the outdoors of Eugene, Or, a place she now calls home.

The greatest lesson I have learned within yoga is coming back to that innate place of surrender and non-judgement. Life is too precious to spend it judging ourselves and others. We are LOVE!